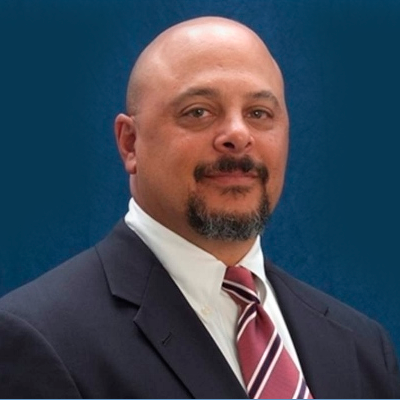 After serving his country in Desert Storm, Russel W. Sarpy decided on a career in law enforcement which he began in 1993 at the Police Department in Shreveport, LA.  In 1995 he was assigned to the Drug Enforcement Administration and also served as a Task Force Agent through 2000. While assigned to the DEA, Agent Sarpy investigated complex multi-jurisdictional large scale dealers and organizations, which were responsible for selling and transporting large shipments of Cocaine, Marijuana and Methamphetamine. Agent Sarpy has executed numerous state and federal search warrants, made numerous undercover drug buys to infiltrate criminal organizations, and has testified as an expert witness in state and federal court during jury trials to include Grand Jury testimony. 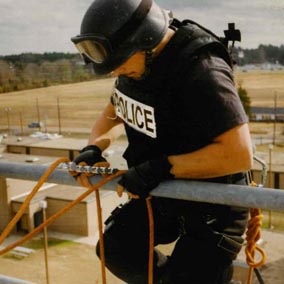 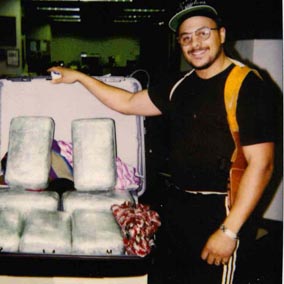 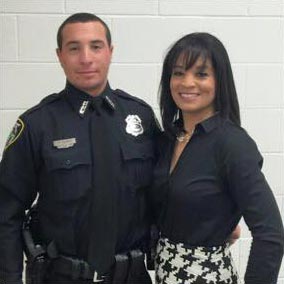 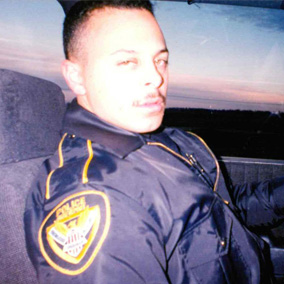 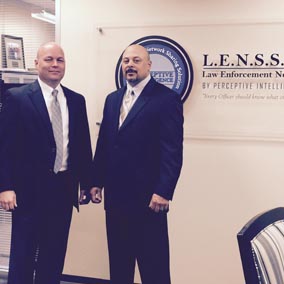 Co-Founder and Director of Operations