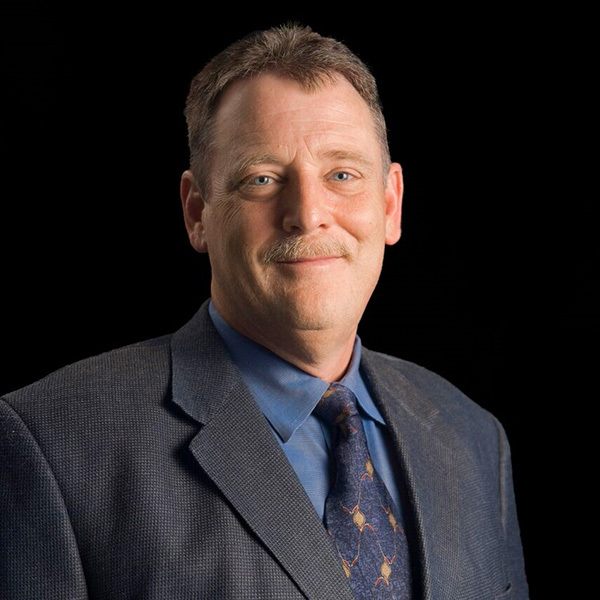 In Federal and State Courts, Mike qualified as an “Expert Witness”.  As a supervisor in the narcotics bureau, several of his units received “Unit Citations” for their outstanding work in the field of narcotics.  Other assignments with the SPD included Commander positions in the Violent Crimes Unit, Property Crimes Unit, S.W.A.T., Patrol Executive Officer and the Commander of the City Jail.

During his career, Mike was a two-time winner of the Officer of the Year Award, Sons of the American Revolution Service Award, Moose Lodge Service Award, and 5 Unit Citations.  Mike retired from the Shreveport Police Department in December 2015 to spend more time with his wife Sue, 2 children, and 3 grandchildren.  In his spare time, Mike likes to fish with his son Michael, who is also a Shreveport Police Officer. 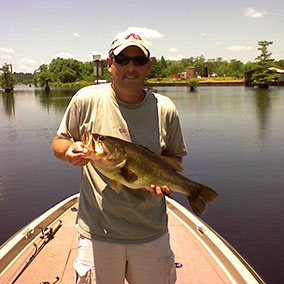 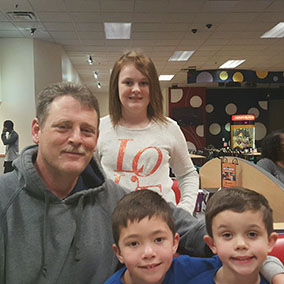 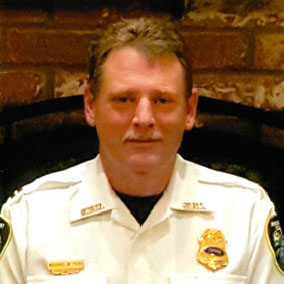 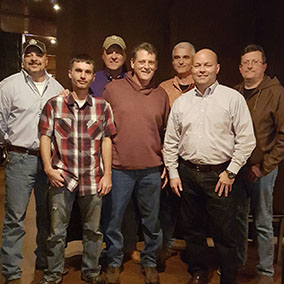 Send me an email

Co-Founder and Director of Operations